Top 5 Getting High Scenes on TV

Over the years, some of the funniest moments in television revolved around someone under the influence of weed.  What was once a taboo television topic has become less so, but the humor that can be written around stoners is always funny, nevertheless.  Today, we will be exploring five of the funniest marijuana-centric scenes to be shown on television, with our picks of the top getting high scenes on television. 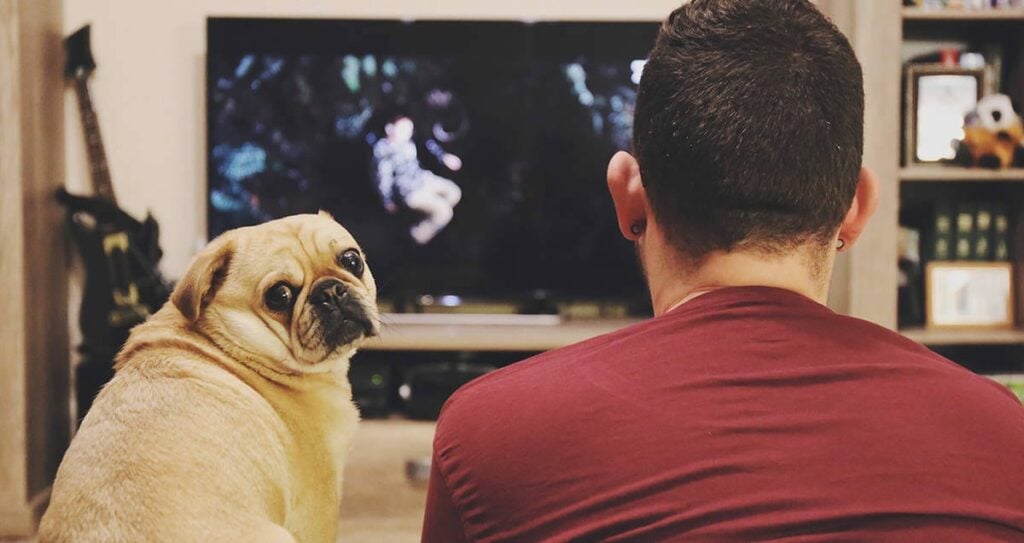 Top 5 Getting High Scenes on TV

Friends was rather tame compared to today’s comedy, but at the time, it was a groundbreaking television show that dealt with topics rarely shown on TV, including casual sex, gay relationships and even addiction.  Even when they covered more serious topics, the writers knew how to leave us on a high note at the end of each episode, and never failed to make us laugh.

One of the most memorable moments of season 1was in the episode aptly entitled, “The One with the Stoned Guy.”  Monica, a chef, is out of work, and desperate for a job at a restaurant.  Phoebe introduces her to one of her massage clients, Steve, who owns a restaurant.  Steve agrees to visit Monica’s place so she can cook for him as an audition, and Steve gets high off of a joint on the ride there.  While Monica agonizers over making sure each dish is refined, elegant and high-end, Steve’s munchies are so overwhelming that he doesn’t care what is put in front of him.

#4: Broad City: When Abbi Gets Too High After Buying Her Own Stash

Throughout the show’s run, Abbi and Ilana gave us many, many good “getting high” moments, considering the two girls were stoners who smoked in almost every episode.  Throughout much of the show’s run, Abbi gets her weed from Ilana, until she decides that it is time to “grow up” and buy her own.  So, she tries hitting up anyone she knows who may sell, with little luck, and many jokes along the way.  Finally, she gets what she was looking for, and without the guidance of Ilana to smoke her up in a restrained manner, Abbi gets way too high.  Let’s face it – we all know the feeling.

#3: Mad Men: Peggy Gets High for the First Time

Mad Men spanned the 60s beautifully, bringing light to the turbulent decade by showing us all of the events that occurred at the time, including multiple political assassinations and the realities of the Vietnam war, while showing struggles between class, race and gender that are not all that different from the ones that we still see to this day.  The 60s saw a massive resurgence in marijuana use, so it was only natural that some of the show’s lead characters would dabble at one point or another.

In one memorable scene, straightlaced Peggy stays at work late to finish an assignment and decides to smoke a joint to inspire some creativity as she tries to meet an ad campaign deadline.  Her first experience getting high is a true pleasure to watch, and many of us can relate it back to our own experience trying weed as a beginner.

Family Guy can take creative liberties that other shows cannot because it is animated, and therefore exists in a world where anything is possible.  Take Brian, the talking dog who has a life of his own.  One unforgettable moment in the series was when Brian finally gets marijuana to earn a legal status in Quahog, which leads to an elaborate musical number singing the praises of cannabis, with Stewie by his side.

That 70’s Show was a groundbreaking series that took place in the 1970s, starring stars like Ashton Kutcher and Mila Kunis.  The show centered around a group of teenagers who, more than anything else, loved getting high.  In fact, getting high became a staple of the show, and the showrunners managed to never show an actual joint getting passed – just the smoke itself, which did not come from real cannabis.

Still, the most memorable scene of all was watching Kitty, Red, Bob and Midge get stoned out of their mind on some pot brownies.  We all love seeing parents get high, especially when they are the types of parents who do not ever let loose.  The acting showcased in the scene is underrated, as the performances were truly spectacular.  And the writing was equally brilliant, giving us one of the most memorable weed scenes in television history.

Over the years, some of the best stoner moments took place on the small screen.  All of these shows are legendary in their own rights, but by adding classic scenes involving marijuana into the writing, they have become quotable moments for stoners to enjoy for years to come.