The doctor prescribed her increasing amounts of marijuana. He didn’t check for pregnancy

Then again, part of the state’s problem with Dr. Graham Robinson-Farah is he didn’t know she was pregnant because he didn’t do a proper physical examination on her. Nor, the state said, did Robinson-Farah have any reason to prescribe medical marijuana to the patient in the first place. 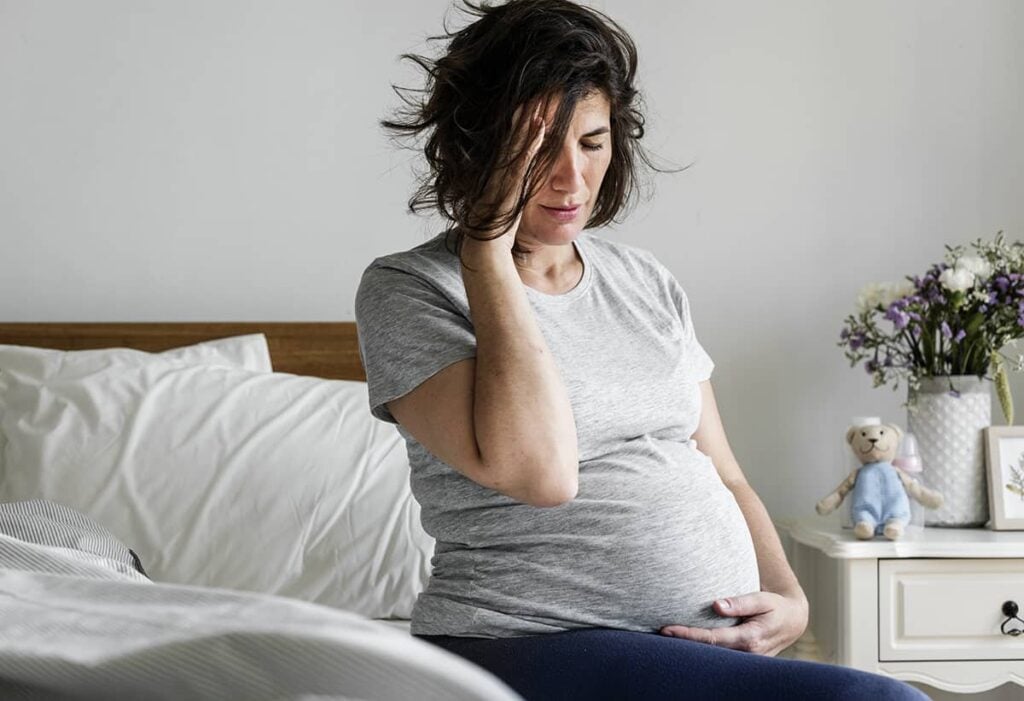 And the baby had health problems soon after birth.

Robinson-Farah, who works out of Dundee and has been licensed as a doctor in Florida since Aug. 28, 2012. The emergency restriction order (ERO) said a 40-year-old woman who the ERO refers to as “C.T.” came to him on April 29, 2019 for a consultation about medical marijuana. She claimed post-traumatic stress disorder, chronic back pain from scoliosis, anxiety and depression.

Robinson-Farah, the state says, didn’t check out C.T.’s medical history; didn’t get documentation of any of the above; and “didn’t address or document addressing” any symptoms of PTSD or chronic back pain. He did ask if she was pregnant. She said she wasn’t. He didn’t do a pregnancy test on her. Except, as the ERO states, “Scoliosis is not a qualifying condition.”

He prescribed a 70-day supply of medical marijuana to be taken by inhalation (84 mg/day) and to take orally (40 mg/day).

The ERO says he used PTSD as his physician’s certification, though Robinson-Farah hadn’t diagnosed it nor given medical reason to support such a diagnosis. Also, though “he indicated C.T. was not pregnant,” she was 30 weeks along.

C.T.’s son was born on Sept. 4. The ERO states “Shortly after the delivery, (her son) developed respiratory distress and moderate tremors.”

After Robinson-Farah ordered up another 2.5 ounces of smokable medical marijuana for C.T., the Department of Health subpoenaed his records. He responded to being told C.T. was pregnant earlier in the year, he told the DOH he would start a policy of requiring patients sign a form declaring they weren’t pregnant.

C.T. signed the form when she returned to ask for a greater prescription because she “runs out early.” Robinson-Farah took C.T. at her word on that without performing a pregnancy test and diagnosed her with PTSD.

“Dr. Robinson-Farah failed to document a single symptom related to Patient C.T.’s PTSD complaint,” the ERO states, “obtain a single medical record in support of her diagnosis or discuss her history of treatment for PTSD.”