Florida’s Trulieve Is a Marijuana-Industry Rarity. It Delivers Profits. 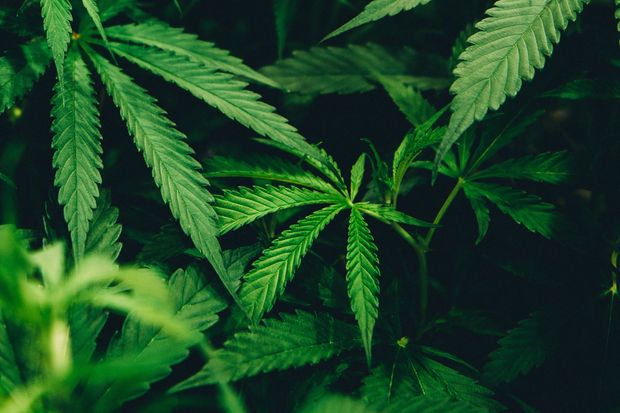 Sales are growing fast at a few producers of legal pot, but none have shown the profitability of Trulieve Cannabis.

Dominating its Florida market , Trulieve reported a 15% net profit on its $96 million in March quarter sales, for 12 cents a share in earnings. Other U.S. operators are happy if they can show earnings after adjusting away one-time and noncash charges.

“Our financial position continues to differentiate us in the market,” said chief executive Kim Rivers, in Trulieve’s Wednesday morning announcement.

March quarter sales were 21% higher than those for the December quarter and modestly ahead of the consensus forecast tallied by FactSet. Trulieve has more than half of Florida’s market, where marijuana can only be sold by prescription. With almost 1.8 million square feet of cultivation facilities, the company has kept up with demand for smokable flower, which boomed after the state allowed its sale in March 2019. Rivals still don’t have enough.

Most pot producers in the U.S. and Canada are strapped for cash , but Trulieve ended March with over $100 million in cash on its balance sheet. First-quarter cash flow from operations was $25 million, and even after capital spending, Trulieve had $11 million in free cash flow.

Using the nonstandard measure of profit so popular these days, the company’s adjusted earnings before interest, taxes, depreciation and amortization were $49 million—more than half Trulieve’s sales for the quarter.

Like other U.S. cannabis companies, Trulieve can’t list its shares on big stock exchanges because marijuana is illegal under U.S. federal law. Its stock trades in Canada and it reports earnings under Canadian accounting rules. Under U.S. rules, its profits would have been higher, still.

The company had 47 stores at quarter’s end. Although it has footholds in three other states, most of Trulieve’s operations are in Florida.