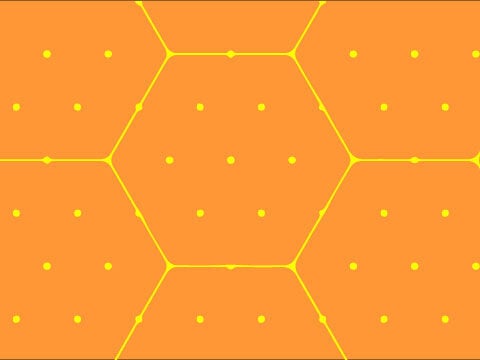 We carry a variety of CBD and CBG products in the form of hemp flower, oils, tinctures and gummies to help you with getting a better night rest, relief from discomfort, and reduced muscle soreness. We have CBD & CBG products for both people and pets! 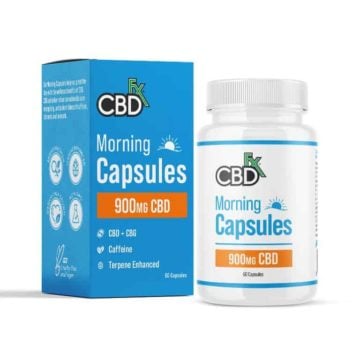 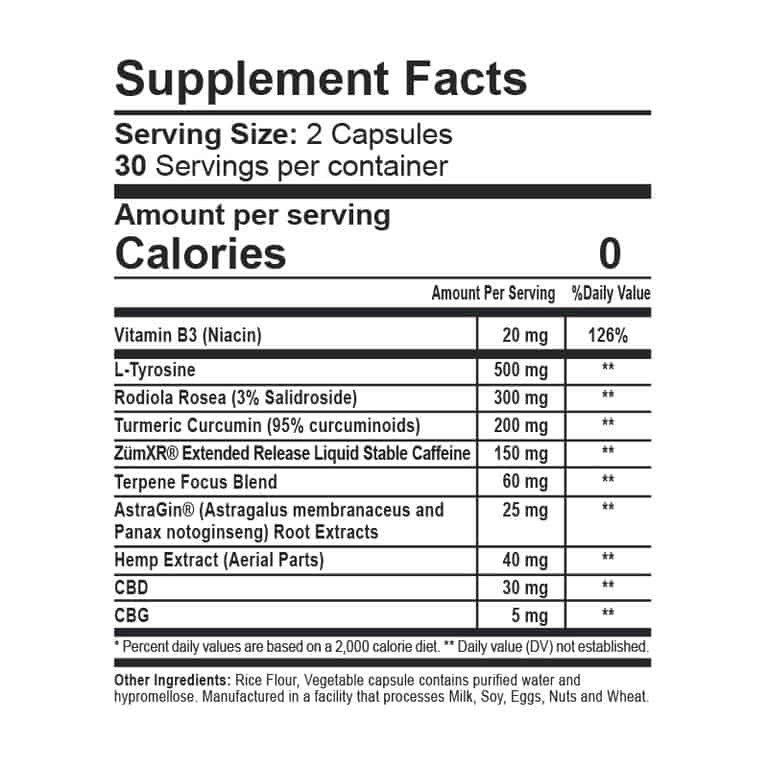 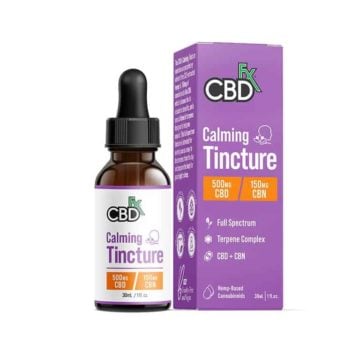 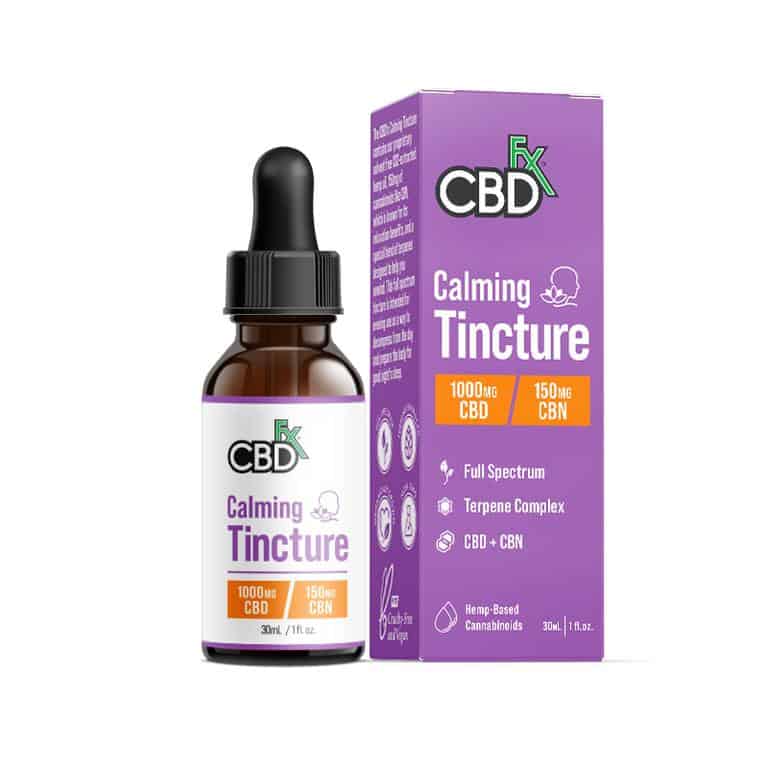 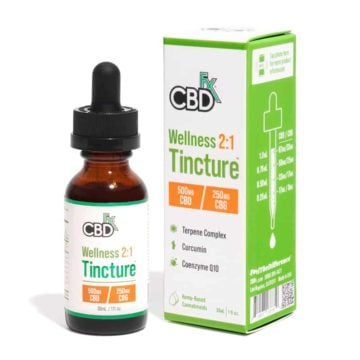 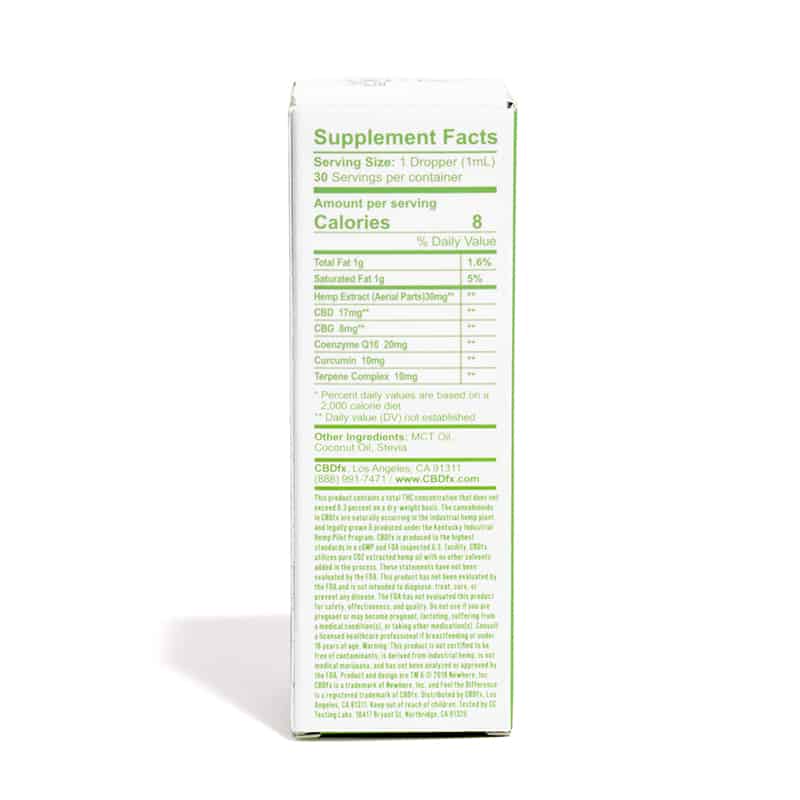 CBG, or cannabigerol, is a non-psychoactive cannabinoid found in hemp plants. It is considered a minor cannabinoid because it is found in lower concentrations compared to other cannabinoids like THC and CBD. However, it is gaining attention for its potential benefits and effects.

CBG has been shown to have potential anti-inflammatory and pain-relieving properties. Studies have also suggested that it may have neuroprotective effects and may be beneficial for the treatment of certain skin conditions. Additionally, it may have potential anti-anxiety and anti-depressant effects, although more research is needed to confirm these effects.

There have been several studies conducted on the effects and potential benefits of CBG. Here are a few examples: